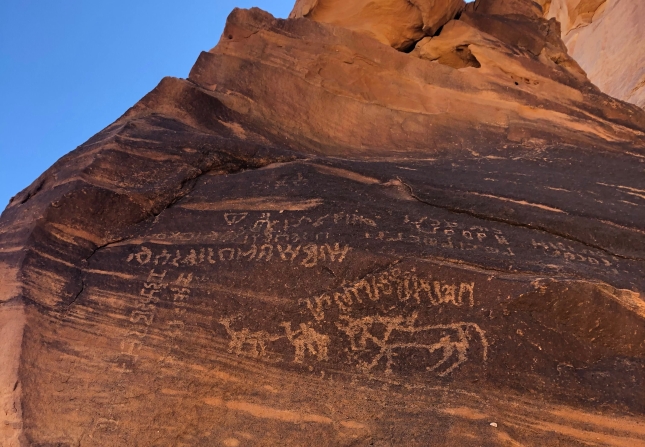 Not far from Riyadh airport, a collection of buildings rise out of a sparse expanse of sand and farms. Mock-castles and tower houses abut expanses of shops, emerging somewhat discordantly from the outskirts of the Saudi capital. Most of the time, they’re roughly as desolate as the desert that surrounds them. But for two weeks a year, the compound buzzes with activity, hosting al-Janadriya, one of the largest and most anticipated festivals in the Arabian Peninsula.

Hosted under the patronage of the Saudi National Guard, al-Janadriya was first held in 1985. What began, I’m told, as a comparatively modest event, eventually ballooned in size. The pavilions–the bulk of which represent Saudi provinces and branches of the Saudi government–grew into mammoth compounds that could, in other contexts, serve as event venues all on their own. It’s a pleasant, if somewhat overwhelming, cacophony–albeit it one that’s rather well-organized for a gathering that attracts as many as three million visitors. Recreations of the traditional architecture of different parts of the kingdom line the compounds wide boulevards, with copies of homes and landmarks from mountain and coast alike housing markets selling the typical foods and handicrafts of different Saudi provinces. Stages spread throughout the festivals grounds host artists performing traditional Saudi music and dance. Saudis, expats and visitors from outside the country crowd the compound, taking advantage of the pleasant weather–al-Janadriya takes place during the extremely temperate Najdi winter–and enjoying the variety of whats on offer. 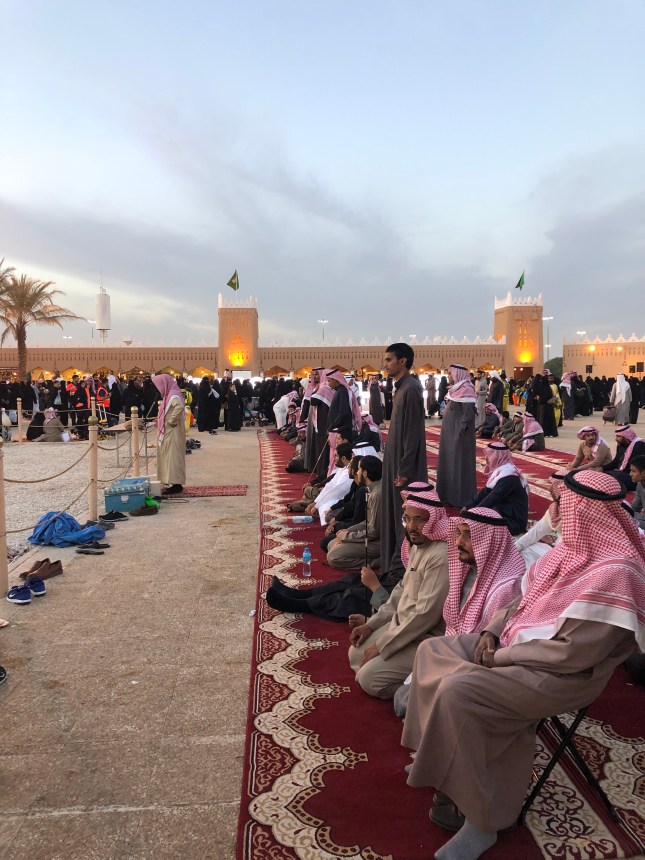